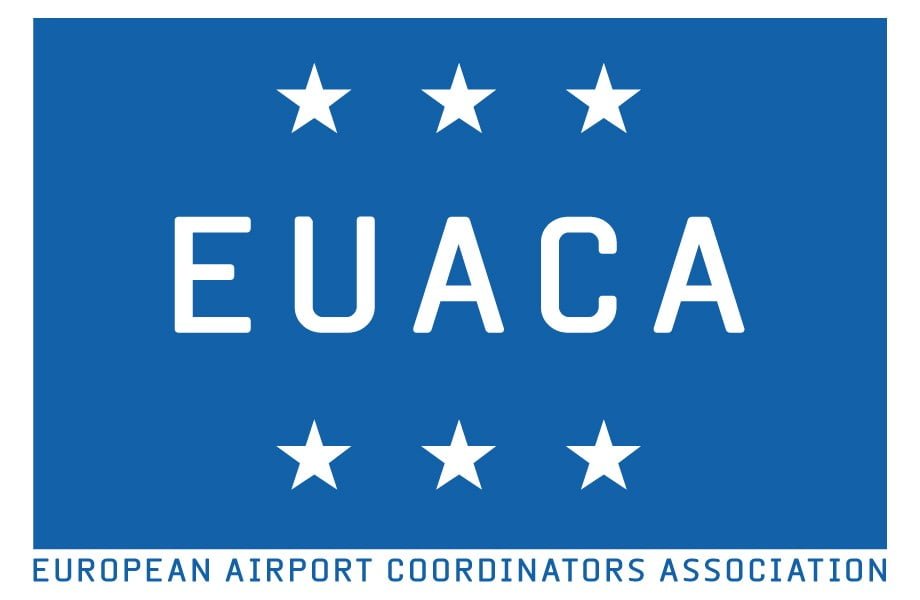 For all these airports, data were aggregated for cancellations requested for flights scheduled since the beginning of Winter 2020 IATA season.

All data were extracted by slot coordinators as of February 28th.

– Very late cancellations, less than one week (cat A and B), are now very few in W20 compared to flights scheduled in March, April and May.

– Late cancellations, between one and two weeks (cat C), were requested by airlines mainly for flights scheduled during the first two weeks of November (A national lockdown was annonced on the 28th of October and was scheduled to last a minimum of one month).

– Early cancellations > 4 weeks (cat F) were almost non-existent for flights scheduled in March and April, but now represent the largest volume of all cancellations (90% of slots in February).